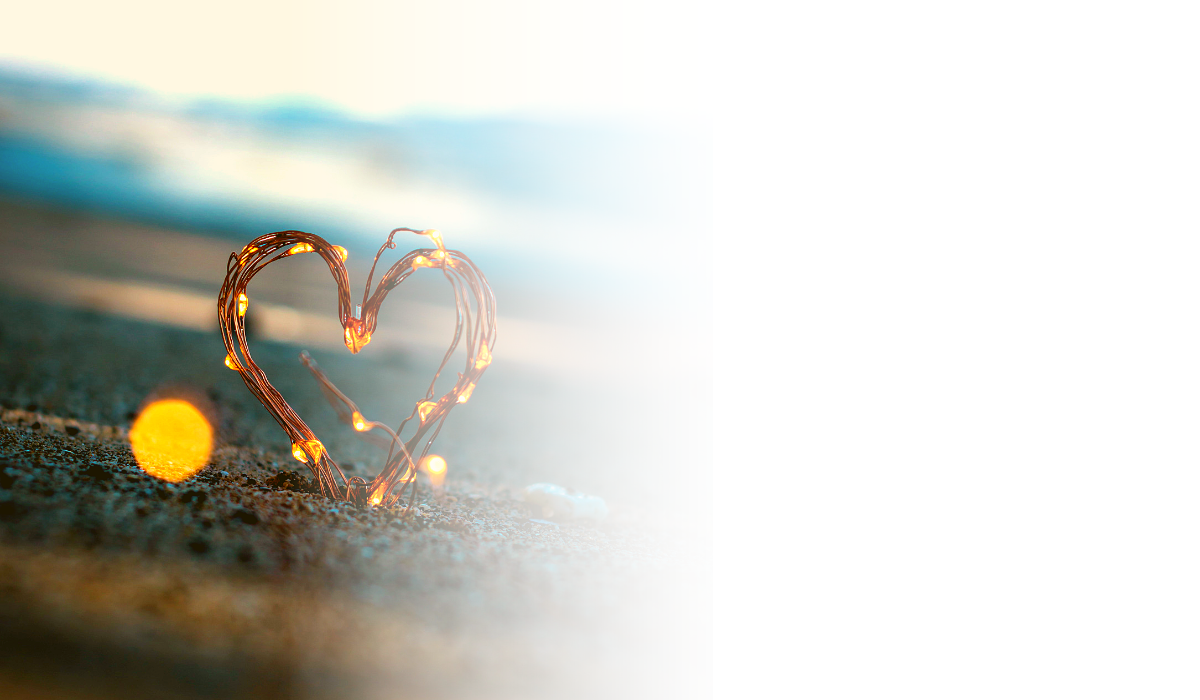 By accepting ourselves just as we are and minimizing critical comments, we allow our minds to be free, flexible, and open to our own personal journey. This means embracing our past and present, and being open to what the future has to offer. Love yourself for who you are today and if change is on the horizon, be sure to love yourself every step of the way. 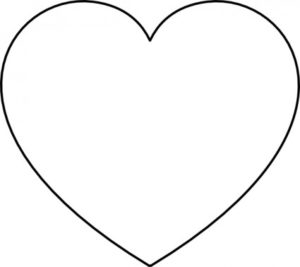 Welcome to our little corner of the World! Stay connected to receive all things Reiki, Akashic Records, & Spirituality!